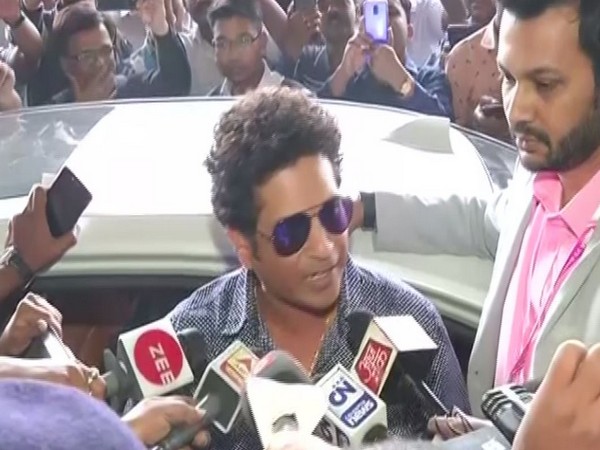 Tendulkar hailed Board of Control for Cricket in India (BCCI) president Sourav Ganguly and team for making the event possible. It will be a historic moment and the spectators will surely enjoy it.

“I’m really really excited to come here to Kolkata. I know that this is the new leaf in the Indian cricket’s history because this is the first day-night Test match. Great effort by Sourav and the rest of the team at the BCCI,” Tendulkar told reporters after arriving at the airport here.

“I think without a great team effort this would be not have been possible. This is something which is completely new to our Indian audience. I’m sure that they are going to enjoy every moment,” he added.

This will also be the first under-lights Test in India. When India and Bangladesh step on the field later in the day, they will join the list of day-night Test-playing nations.

“Kolkata is known for that to make these types of event grand and special. I’m looking forward to it today, let’s go out and enjoy the game,” Tendulkar said.