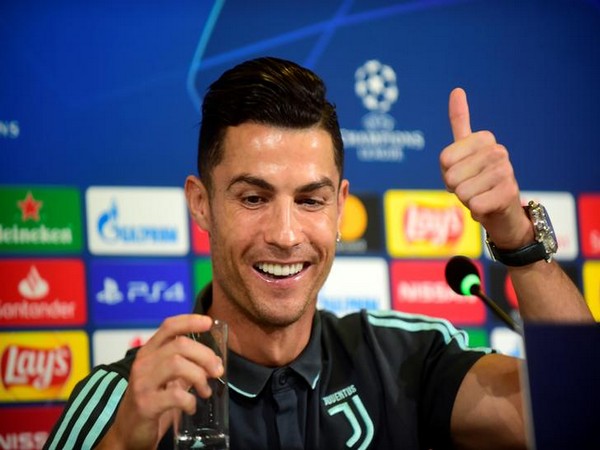 Ronaldo was substituted in each of Juventus’ past two matches.

“Cristiano is fine, had a great training session, as always, and he has a great motivation for the match. He’s fully prepared for the match. I guess he has no idea of what people are talking about,” Goal.com quoted Neves as saying.

Portugal will compete against Lithuania on Friday and Neves is certain that they can expect the Ronaldo they always see.

“He had a fine training session, as I’ve already said, so I guess we can expect the Ronaldo we always see in the game tomorrow,” he said.

David Miller prioritises the need to look after ‘mental state’