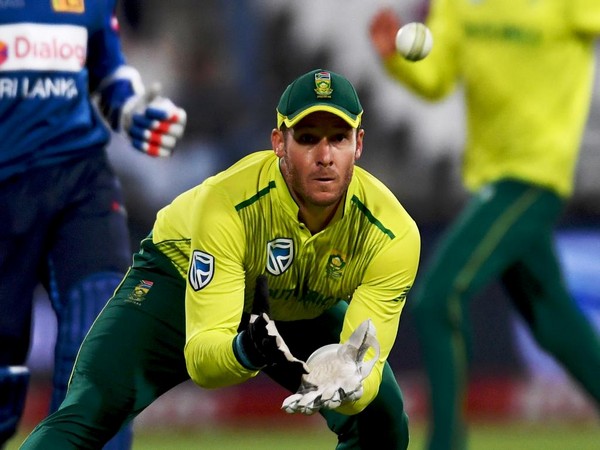 Cape Town [South Africa], Nov 14 : South Africa batsman David Miller said it is important to look after one’s ‘mental state’ and he will pay a lot more attention to it.

“I have taken some time off over the last couple of months. I have been in the Kruger (National Park) recently to just get away from the demands of the game,” Sport24.co.za quoted Miller as saying.

“It’s really important to look after your mental state during your career and it is something that moving forward I am going to pay a lot more attention to,” he added.

This year Miller has played a lot of cricket – the World Cup, India Premier League (IPL) and he was also in the team that toured India.

“Hopefully I still have a lot of years left playing cricket but I want to make sure that I look after myself mentally,” Miller said.

Miller further stated: “As you move on in your career the people you play against work you out. So it is important that you as a player keep adapting and adding to your own game. This is something that I am aware of and I am working on it.”

Pakistan to play Test cricket on home soil after 10 years