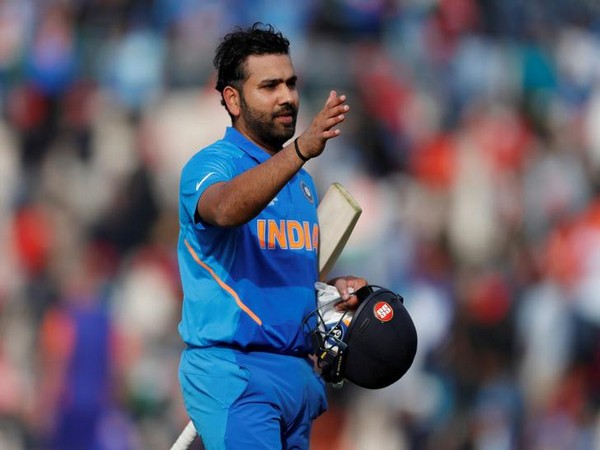 He achieved the feat against West Indies in the ongoing third and final T20I of the three-match series at Wankhede Stadium in Mumbai. 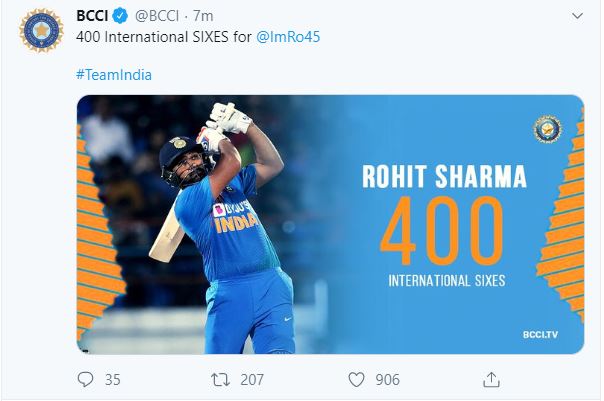 Rohit brought up his 400th maximum in his 354th international match for India.

Only Shahid Afridi and Chris Gayle have hit more sixes than Rohit in international cricket.

Gayle has 534 sixes to his credit and he holds the record of hitting the most number of sixes in the international game.

Afridi is on the second spot with 476 sixes.

Rohit also holds the record for the most number of sixes in international cricket in 2019.

Currently, the series between India and West Indies is levelled at 1-1.