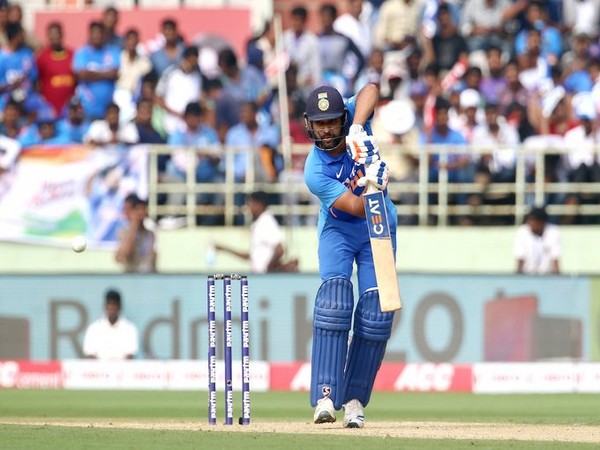 Vishakapatnam (Andhra Pradesh) [India], Dec 18 : KL Rahul and Rohit Sharma on Wednesday registered the highest ever opening partnership by an Indian pair against West Indies in the One Day Internationals.

They achieved the feat during the second ODI against the Windies. The duo put on a massive 227-run opening partnership and broke the 17-year-old record previously held by former Indian cricketer Sourav Ganguly and Virender Sehwag.

The former cricketers had put on a 196-run opening stand in 2002 against West Indies at Rajkot.

Earlier, Rohit Sharma became the leading run-scorer in the 50-over format in 2019.

Sharma went on to register his seventh century in this calendar year and as a result, he surpassed Virat Kohli to achieve the feat.