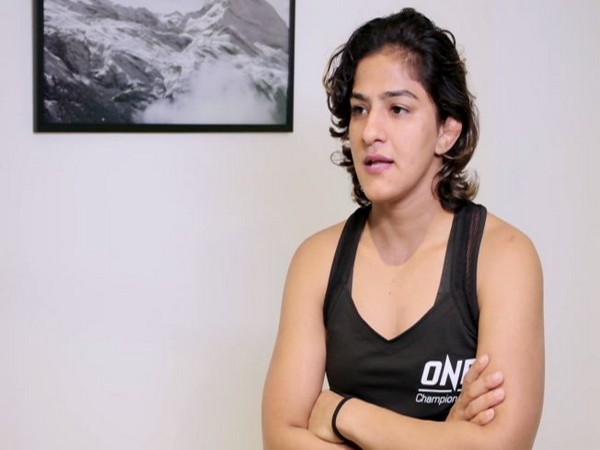 Singapore, Nov 19 : Ritu Phogat, who recently made her successful Mixed Martial Arts (MMA) debut, is optimistic about the sport getting popular in India in the coming years.

Phogat knocked out South Korea’s Nam Hee Kim on November 16 in Beijing, China. She secured the victory in just over three minutes and had immediately scored on a takedown in the opening seconds of the bout.

She dominated her opponent throughout and executed another successful takedown moments later. After securing the mounted crucifix position, Phogat beat Kim out until the referee intervened.

Phogat said being a wrestler, it was not that difficult for her to take Kim down.

“It was not that difficult for me because for a wrestler, taking down in mixed martial arts is easy. I was getting that benefit here,” she said.

She further stated: “It is a good feeling that it was my first match in MMA and I have won that and I have also got confidence from this. I had made a strategy that I will have to do this in less than three minutes and give my 100 percent and I did the same.”

Our bowlers are executing plans very well: Misbah-ul-Haq ahead of first Test against Australia