R Ashwin continues scalping in the on going test at Green Parks, Kanpur, after taking wickets of Tom Latham he surpassed record of Harbhajan Singh taking 416 wickets for Indian cricketing side.

The clinch and step up by  R Ashwin happened in 55th over of second innings of the match when he dismissed Tom Latham at score of 52.

Harbhajan Singh, veteran spinner and fire brand bowler has 417 hunts in 107 registered in his name. while R Ashwin achieve the feat in just 80 tests.

While Indian spin prodigy Ani Kumble tops the chart with 619 wickets in his test career, and second position is ocuppied by world cup winning captain our legendary cricketer Kapil Dev with 434 scalps in his career. 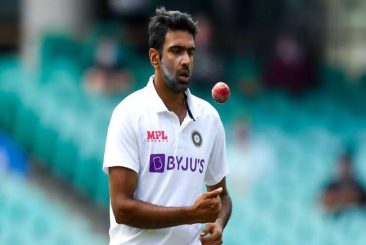 If we talk about our current spin brigade, we have some good faces like Axar Patel who outshine the New Zealand team within his 5 wicket haul, and Ravindra Jadeja who has left the spectators ja dropping with his bowling skills.

That day in first innngs, India was having a tough outing for the first 66 overs as New Zealand openers – Tom Latham and Will Young – kept showcasing their defensive skills. However, R Ashwin gave the much-needed breakthrough and Umesh Yadav removed Kane Williamson just before the lunch.

Axar bowled Tom Blundell and Tim Southee with similar deliveries to get to his fifth five-wicket haul in just seven innings. First time in 128 years such a thing happened where a bowler picked five fifers in the first four matches. Before this, Tom Richardson and Charlie Turner had this record.

But Latham was still at the crease playing with a dead bat. Axar Patel was given the responsibility to bowl with the second new ball and he made it count. Patel got Ross Taylor out, then Henry Nicholls in successive overs. However, the much-awaited wicket was of Latham, who scored 95.

Besides getting engaged in an argument with the match official and old foe Tim Southee, the spinner picked three wickets in the first innings, helping the hosts restrict the tourists on 296 and gain a handy 49-run lead. He continued to trouble the Kiwi batters and was rewarded with another wicket in the start of the second innings when he trapped New Zealand opener Will Young LBW on 2. 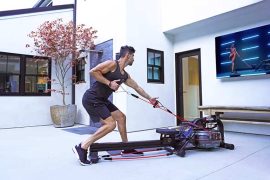 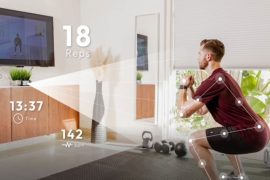 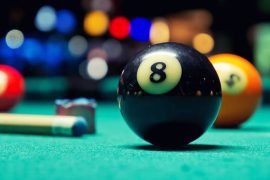