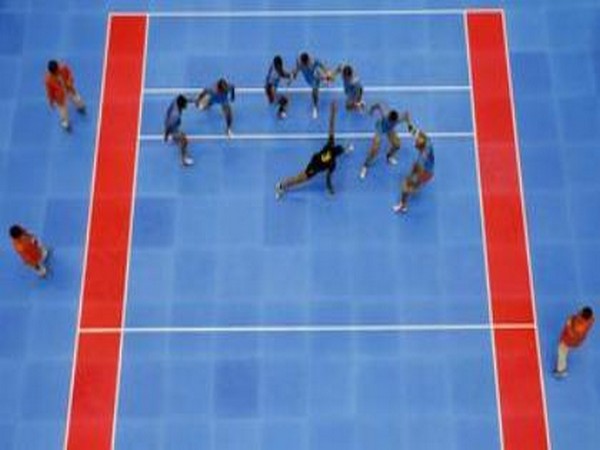 Chandigarh (Punjab) [India], Dec 2 : The schedule for the International Kabaddi Tournament 2019, dedicated to Guru Nanak Dev’s 550th Parkash Purb, was announced on Monday with the first match to be played between India and England.

A spokesperson of the Sports Department said that Kabaddi matches will be played on December 3 at Guru Nanak Stadium in Amritsar. The second clash of the day will be between Canada and the US.

The matches on December 4 will be played at Guru Ram Das Sports Stadium Guru Harshaya, Ferozepur. On this day, India will lock horns with Sri Lanka and the second match will be between England and Australia. Canada and New Zealand will compete in the third clash of the day.

The matches on December 5 will be played at Sports Stadium Bathinda. The first match will be between India and Australia and the second between the US and Kenya.