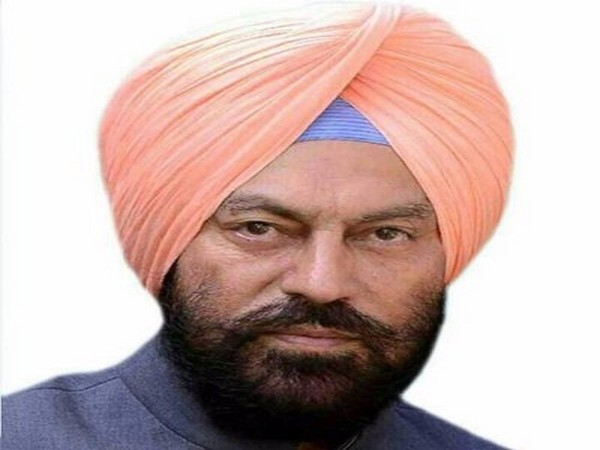 According to a spokesman of the Sports Department, all the teams have reached and the staying arrangements have been made for players in different hotels in Jalandhar. On the first day of the competition, three matches will be played.

Almost 150 players will be playing in the tournament from eight different countries.

There are two groups in which the teams are divided. The Group A will have India, England, Sri Lanka and Australia while the Group B will be consisting of Canada, USA, New Zealand and Kenya.

During the opening ceremony, a cultural programme will also be organised. The winning team will be awarded a cash prize of Rs 25 lakh while the runner-up and the third-positioned team will get Rs 15 lakh and Rs 10 lakh respectively.

It’s high time to put an end to inhuman tragedies: Kohli on vet’s murder in Telangana