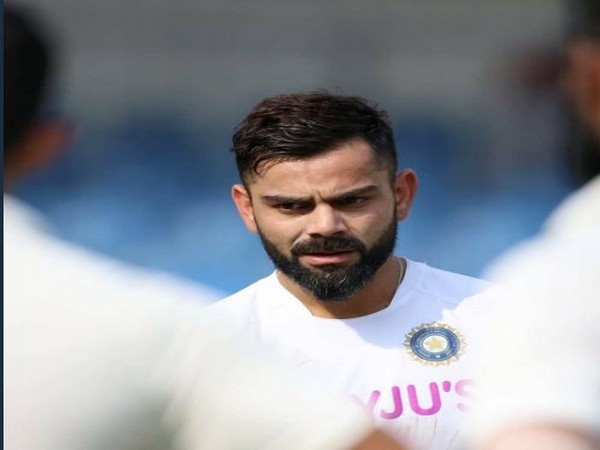 New Delhi [India], Nov 30 : As the entire country is outraged over the brutal killing of a veterinary doctor in Telangana, India skipper Virat Kohli on Saturday said it is high time for the society to take charge and put an end to such incidents.

Kohli took to Twitter to write on Saturday: “What happened in Hyderabad is absolutely shameful. It’s high time we as a society take charge and put an end to these inhumane tragedies.”

The burnt body of the veterinary doctor was found in the outskirts of Telangana’s Ranga Reddy district at Shadnagar on Thursday.

As per the preliminary probe, the police suspect that the doctor was sexually assaulted before being charred to death.

The police on Friday arrested four accused persons for involvement in the alleged rape and murder case of the veterinary doctor.

According to police sources, the accused that were arrested by the police are a lorry driver and cleaners.