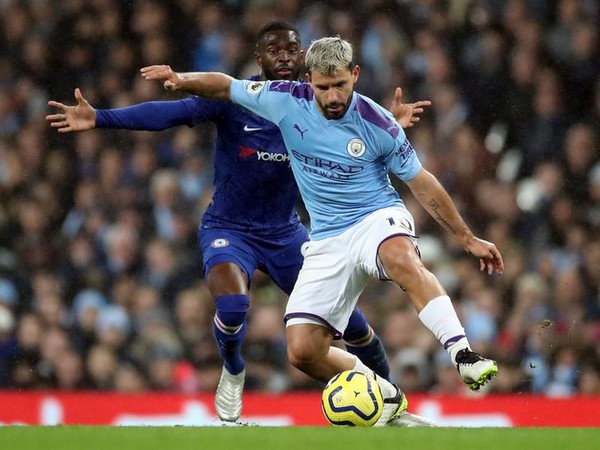 N’Golo Kante marked his 150th appearance for Chelsea with a deserved opening goal in 21st minute before City hit back to lead at the interval thanks to Kevin De Bruyne’s deflected strike and a fine solo effort from Riyad Mahrez in 37th minute.

All the three goals of the match came in the first half of play. Manchester City walks out of the field with 2-1 scoreline after the end of 45 minutes.

Chelsea were fortunate not to be 3-1 down at the break, Kepa’s loose pass presenting Aguero with a clear sight of goal that the striker wasted by hitting the crossbar.

City lost Rodri and David Silva after the break, prior to Kepa making a fingertip save to deny De Bruyne his second, while c also hobbled out of the action to join City’s growing injury list.

City ended Chelsea’s six-match winning streak in the ongoing Premier League. With this win, City moved up at the third spot in the teams’ standings with 28 points in 13 games.

Chelsea now stands at the fourth spot with 26 points in 13 games.

In the Premier League, City will take on Newcastle while Chelsea will face West Ham on November 30.