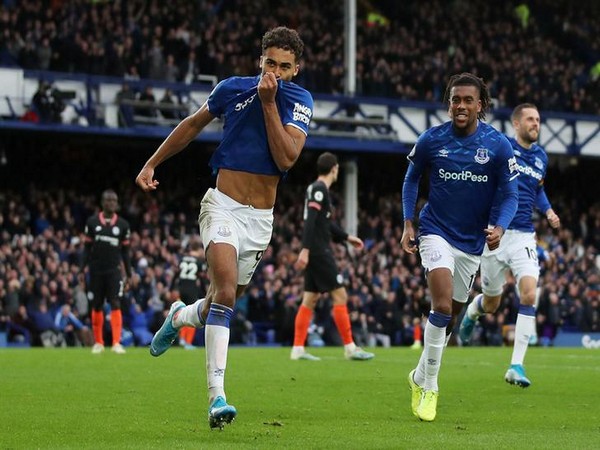 Richarlison opened the scoring for Everton while Dominic Calvert-Lewin scored a brace in the match. The only goal for the visitors came from Mateo Kovacic.

The hosts had a fantastic start of the game as they scored in the fifth minute of the first half. Richarlison registered himself on the goal sheet.

Chelsea after conceding a goal started looking for opportunities and tried to penetrate Everton’s defensive set-up. The visitor had more ball possession in the whole game but failed to convert the chances into goal.

In the second half, Calvert-Lewin capitalised on defensive haplessness to make it 2-0. Kovacic scored reduced the deficit and scored the opening goal for Chelsea in the 52nd minute.

In the 84th minute, Calvert-Lewin placed the ball into the goal through Kepa’s legs.

Chelsea is at the fourth spot with 29 points while Everton is placed at 15th spot with 17 points.

Chelsea will now face Bournemouth on December 14 while Everton will play against Manchester United on December 15 in the Premier League.

Previous PostCSA appoints Jacques Faul as acting CEO Next PostPogba is one of best players when in form: Ole Gunnar Solskjaer