Home News Football Pogba is one of best players when in form: Ole Gunnar Solskjaer

Pogba is one of best players when in form: Ole Gunnar Solskjaer 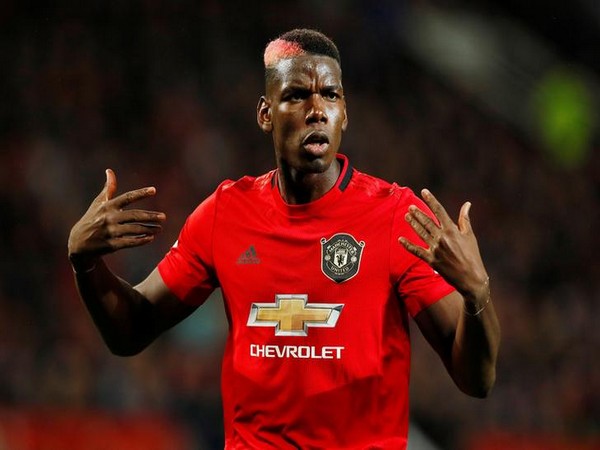 Leeds [UK], Dec 7 : Manchester United manager Ole Gunnar Solskjaer has praised midfielder Paul Pogba, saying that he is one of the best players in the world when he is in good touch.

“Paul is going to play when he gets his fitness. He is one of the best players in the world when he’s in form and we just need to give him time to be 100 per cent fit,” Goal.com quoted Solskjaer as saying.

Pogba has endured a frustrating 2019-20 campaign to date, having only managed five Premier League appearances in total due to a string of fitness issues.

He is currently recovering from an ankle injury and last played for the club on September 30 against Arsenal. Solskjaer had said that the France international will be out of action till December.

“It might be 45 minutes in the first game, it might be half an hour, it might be 90. It depends on what game he comes back in and I’m looking back to get Paul back to where I had him about a year ago,” Solskjaer said.

United will play against Manchester City later in the day in the Premier League fixture. The Red Devils are placed at the sixth spot with 21 points while City are at the third place with 32 points.