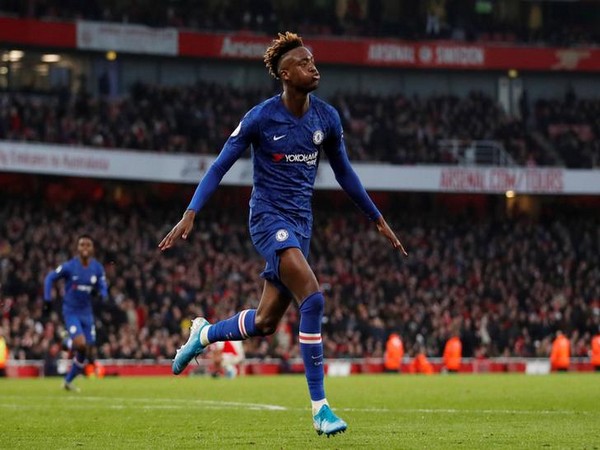 Pierre-Emerick Aubameyang broke the shackles for the Gunners as he scored in the 13th minute of the game. Aubameyang headed the ball in the net through Mesut Ozil’s corner, giving a 1-0 lead over Chelsea.

Chelsea had most of the possession but did not find any opportunity to score an equalizer, leading to the same scoreline in the first half.

With the start of the second half, the Blues started well and made attempt to score but were denied as a result of good defending by the gunners.

As the match was coming to the end, Jorginho scored the equalizer for Chelsea in the 83rd minute. Tammy Abraham fired the second goal for Chelsea giving a much needed 2-1 lead over Arsenal.

Arsenal tried their best to come back in the match but no further goals were scored in the match and scoreline remained the same.

With this win, Chelsea consolidated their position on the fourth spot in the Premier League table with 35 points while Arsenal is placed 12th with 24 points.

Chelsea will now take on Brighton on January 1 and Arsenal will lock horns with Manchester United on January 2.

It has been a tough season for team: Faf du Plessis