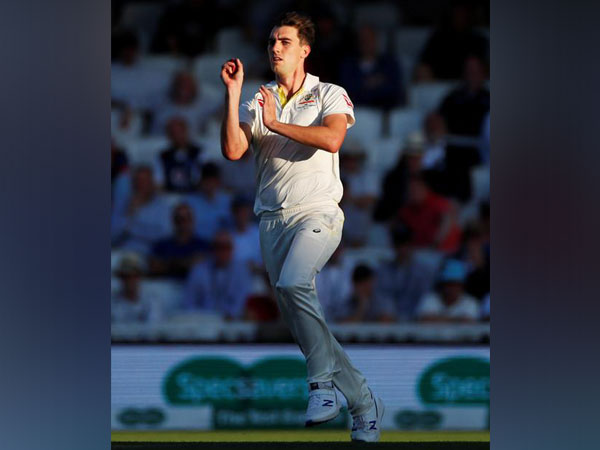 “Pink ball is going to be a whole different almost format to what it was out here,” Cricket.com.au quoted Cummins as saying.

Australia defeated Pakistan by an innings and five runs in the first Test match at the Gabba stadium, taking a 1-0 lead in the two-match series. The second match will be a day-night Test.

Since the pink-ball Test concept, Australia have won all the five matches they have played so far. Three of those victories came in Adelaide, the venue where they will take on Pakistan.

“It felt like once the ball got soft there wasn’t a lot of sideways movement and they played really nicely, especially when we gave them some width,” Cummins said.

“Hopefully Adelaide, our record there is really good, we know the conditions well, it’ll be a bit of a different game, I think,” he added.

The second Test between Australia and Pakistan will begin on November 29.