Omicron, the new SARS CoV 2 variant originating in African Continent has splurged new concerns in the world. Many researchers are highlighting concerns over the new variant coming up, which has once again put events and get togethers in lists of super spreader events. WHO has recently published a sheet of information and SOP on Omicron apart from reddening it as a variant of concern (VOC).

Now with the advent of new variant Omicron, even capable of deceiting some formulas of vaccines, has draped the games and entertainment activities in the red, and soon concepts of bio-bubble and bubble fatigue will get prevalence once again.

In the same light the upcoming India tour of South Africa had the sword over it, but the officials at BCCI has shown faith in the proteas management and bio-bubble they are providing for the safety of Indian contingent.

BCCI treasurer Arun Dhumal on Tuesday said India’s tour of South Africa remains on schedule provided the situation doesn’t aggravate in the rainbow nation after a new COVID-19 variant was detected there. India play the final Test against New Zealand in Mumbai and are scheduled to depart to Johannesburg from there on December 8 or 9 on a chartered flight. Dhumal expressed confidence the bio-bubble environment created by South Africa will keep the players safe. The first Test will be played in Johannesburg from December 17. 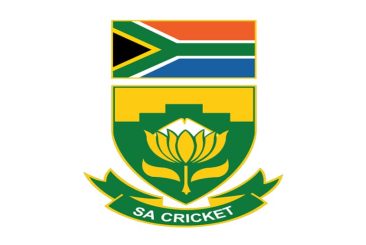 “We stand with them (as they deal with this threat), the only thing is we won’t compromise on players” safety. As of now we have a chartered flight going to Johannesburg as scheduled and players will be in a bio bubble,” Dhumal told PTI.

On the possible change of venues within South Africa to deal with the threat, Dhumal said: “We are in constant touch with the Cricket South Africa (CSA) officials.

“Whatever best we can do to not compromise the series we will try and do but if situation aggravates and if it compromises our players” safety and health, we will see.

“In the end, whatever is the Government of India advisory, we will abide by that,” Dhumal told PTI.

Many countries has expressed their safety concerns in the sports arena, and games are getting cancelled. Meanwhile Indian government has also enlisted the South African country as country of “risk” and has issued travel guidelines regarding the same. 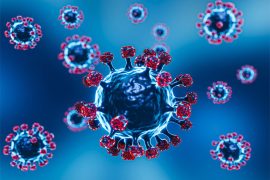 WHO Confirms New Omicron Sub-Variant Detected In Countries Like India 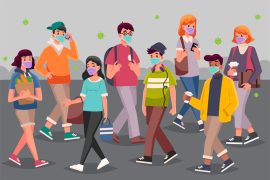