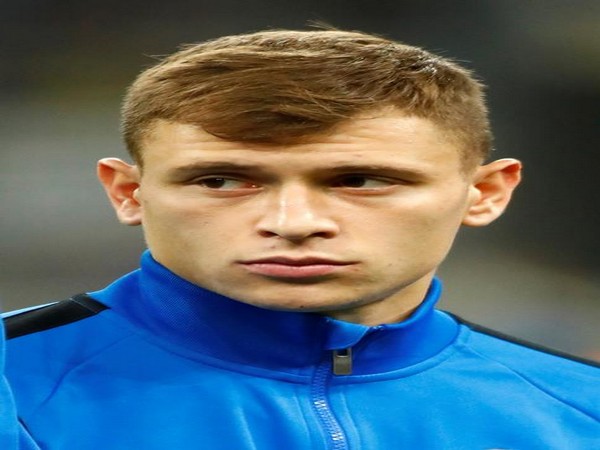 Milan [Italy], Nov 24 : Inter’s Nicolo Barella is set to undergo a surgery as he damaged a fragment of cartilage in his kneecap.

Barella picked up the injury during their Serie A clash against Torino on Sunday.

“Nicolo Barella underwent tests at the Istituto Humanitas in Rozzano after being forced off during yesterday’s match against Torino with a sprained knee,” the club said in a statement.

“The results revealed damage to a fragment of cartilage in his kneecap. Barella will undergo arthroscopic surgery to remove the fragment,” the statement added.

It was historic match for us: Rohit Sharma