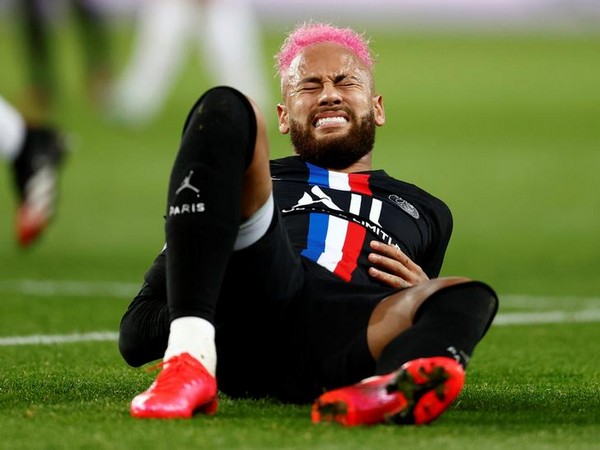 The club announced their squad for the Nantes clash and the Brazilian international was the notable absentee. He sustained an injury during the match against Montpellier on February 1.

“Neymar has a costochondral injury, suffered during the first half of the match against Montpellier. This was confirmed by tests that were conducted today,” the club said in a statement.

PSG top the Ligue 1 table with 55 points and will take on Nantes on February 5.