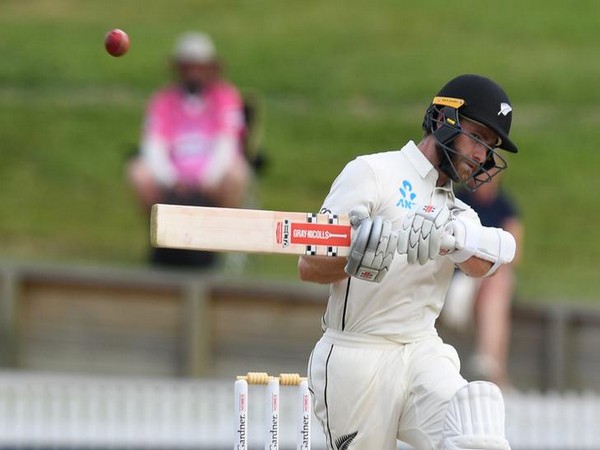 Sydney [Australia], Jan 6 : After a massive defeat at the hands of Australia, New Zealand’s Kane Williamson has said they were outplayed in all the departments.

“It’s just not one or two things, it’s a number of things – basically in all departments, we were outplayed,” ESPN Cricinfo quoted Williamson, who had missed the final Test with flu, as saying.

Australia’s Marnus Labuschagne scored a double ton in the first innings to help the team end their innings at 454 runs.

Williamson said they struggled to put Australia under pressure and the Tim Paine-led side batted well.

“With the ball in hand there was an incredible effort throughout the series, but at the same time, we really did struggle to put them under pressure for any period of time, to pick up wickets in clumps, and then a lot of credit goes to the way they played with the bat as well,” he said.

Pat Brown ruled out of white-ball series against South Africa