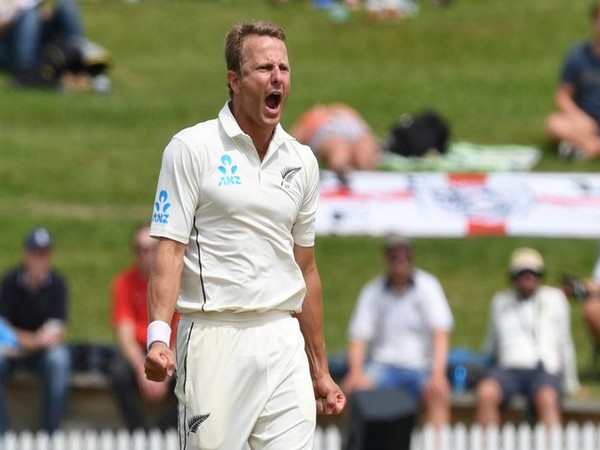 The left-handed bowler achieved the feat during the ongoing Boxing Day Test against Australia here at the Melbourne Cricket Ground (MCG).

Legend Richard Hadlee is still the fastest Kiwi bowler to take 200 wickets in the longest format of the game. He had taken 42 games for his 200th scalp.

On day three, Australia managed to take a massive lead of 456 runs over New Zealand. The Aussies ended the day at 137/4 in the second innings, after bundling out Kiwis for 148 in the first innings.

I felt hurt: Nikhat Zareen on Mary Kom not shaking hands after bout