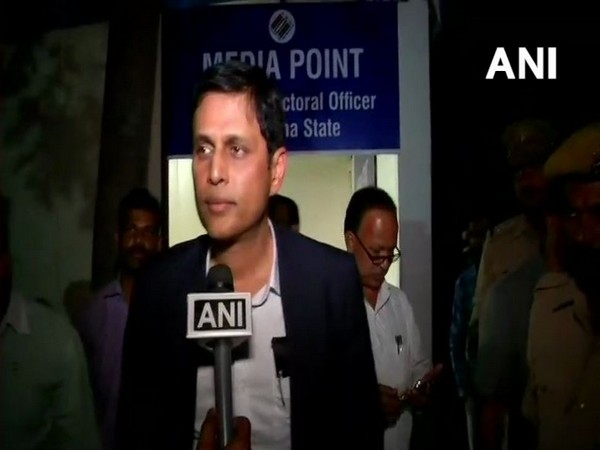 New Delhi [India], Nov 16 : Outgoing president of Delhi and District Cricket Association (DDCA) Rajat Sharma on Saturday said that his resignation from the post will be a warning bell for the stakeholders of the association and hoped that his move will control the loots done in the body.

“If I wouldn’t have shown the real side of DDCA then it would have dampened my self-respect. My resignation will be a warning bell. For members, Supreme Court, Board of Control for Cricket in India (BCCI), cricketers for whom I have done lots of good work,” Sharma told ANI here.

“It will tell them about biases in the selection, the biasness in contracts, corruption in tenders, those who joined DDCA for personal gain are active and trying to stifle the honesty. I hope my resignation will be a warning for the stakeholders and they will take the step against those who want to loot the DDCA and will control them,” he added.

Earlier in the day, Sharma resigned from his post. In his resignation letter, Sharma said that he had made every effort to discharge his obligations in the best interest of the association.

“I take this opportunity to thank you all to have reposed faith in me during my tenure as the president of DDCA. In my short stint, I have made every effort to discharge my obligations in the best interest of the Association with honesty and sincerity. The sole agenda was the welfare of the Association and transparency in each and every aspect,” Sharma had said.

Sharma stated that he faced many ‘roadblocks’ while discharging his duties.

Soon after Sharma’s resignation, several other members also stepped down from their respective posts.