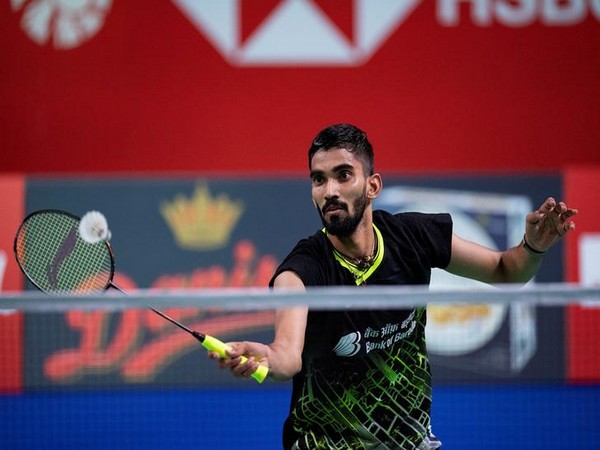 Hong Kong, Nov 16 : Indian shuttler Kidambi Srikanth was on Saturday knocked out of the ongoing Hong Kong Open after losing the semifinal match.

In the 42-minute long encounter, he was outclassed by the opponent in the first game but he gave a tough fight in the next game. However, his efforts went vain as he lost the game.

He was the lone Indian left in the competition after PV Sindhu, Saina Nehwal, Sameer Verma, and Parupalli Kashyap were brushed off from the tournament.

In the quarterfinal match, Srikanth outclassed China’s Chen Long with a score of 21-13. The Chinese shuttler got retired after the first game which allowed Srikanth to qualify for the semifinals.

We were really not expecting match against Bangladesh to end in three days: Vikram Rathour

My resignation will be warning bell for DDCA stakeholders, says Rajat Sharma