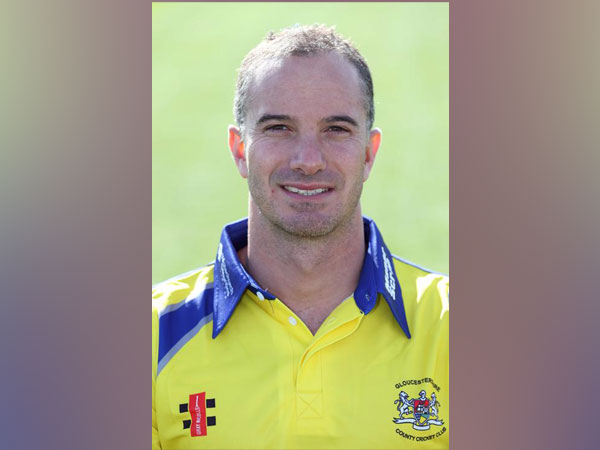 He replaced all-rounder Andrew McDonald, who had resigned after becoming Australia’s assistant coach.

Acknowledging the development, Klinger in an official statement said: “To be given the opportunity to coach the current BBL champions is obviously very humbling and a fantastic honour.”

“I’ve played with and against a number of players in the squad and I’m looking forward to working alongside such a talented playing group. Andrew has set up a terrific platform and I’m ready to take that forward this season,” he added.

Klinger has played just three T20Is for Australia. However, the right-handed batsman is the highest run-scorer in BBL history and has amassed 11,320 runs in his First-Class career.

“I’ve been fortunate to represent some outstanding organisations throughout my career and the lessons I’ve learned along the way leave me feeling as well prepared as I can be for the challenges that will inevitably emerge throughout the season,” said Klinger.

The Renegades will open their BBL campaign against the Sydney Thunder on December 19.

Yasir’s celebration gave me more motivation to not get out to him: Steve Smith