Medi-Weightloss, one of the brands in the U.S. associated with weight management under supervision of a physician has made a commitment towards increasing the awareness of “Metabolic Syndrome.” This will take place through screenings as well as patient and public education.

Metabolic Syndrome is a health condition that is primarily concerned with the weight of an individual and the risk of chronic health complications is increased. Some of them include heart disease, type 2 diabetes, including a few types of cancer. A person may have “Metabolic Syndrome” if three or more of the following conditions are present:

• Obesity or higher weight around the belly

Some of the researchers have also been referring to Metabolic Syndrome as being the new silent killer that can further affect an individual by leading to the development of several chronic diseases. Macklin Guzman, DHSc, MPH, who is the Chief Science Officer of the Company stated that they had found out that more than half of their patients have been affected by “Metabolic Syndrome” and that they had been unaware that they have been diagnosed on the same.

Medi-Weightloss had conducted a study in order to define its program and its effects on Metabolic Syndrome. The study involved the participation of more than 400 members who were placed in the category of being obese or overweight. They were given treatment at Medi-Weightloss’s five different locations in the United States. The results revealed that they were able to reduce Metabolic Syndrome by nearly 45% in the first 13 weeks and subsequently by 73% in their patients at the end of 52 weeks.

Dr. Guzman stated that their study had enabled them to arrive at a strong conclusion that Medi-Weightloss has proved to be one of the effective ways to decrease weight in individuals. He further stated that when an individual is placed under medical supervision, it can play an important role in screening as well as treating Metabolic Syndrome, considering that it had been a disease that is underdiagnosed and undertreated.

This brand was established in the year 2005, with its research on Metabolic Syndrome being published in the peer-reviewed Journal of Public Health. The weight loss program offered by it that comes under the supervision of a physician is also called “The One That Works.” Weekly consultations are provided under this program, with a focus on accountability, education as well as behavior change.

WW And Amazon Come Together For The Launch Of Amazon Halo 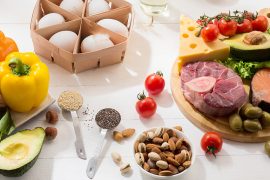 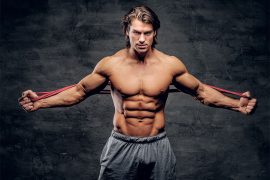 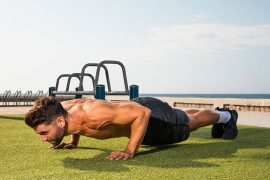