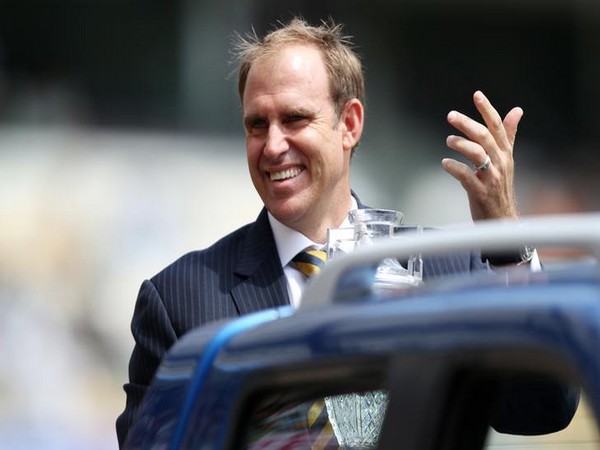 “I feel that the Brisbane Heat have tended to masquerade their performances behind entertainment, and not take actual responsibility on the batting side of it and actually winning the game,” Cricket.com.au quoted Hayden as saying.

Brisbane Heat finished seventh in the BBL season 9 and Hayden feels that despite having ‘fantastic personnel’, they are ‘just not winning’.

“They’ve got fantastic personnel … but they’re just not winning the competition because I feel they’re just going around saying, ‘Oh we’re going to hit a couple of sixes and be entertaining’. Yeah that’s terrific, if you’re going to win the game,” he said.

“Entertainment is one thing, but winning a tournament and asking people to turn up week-in, week-out at the Gabba, they want to see the Brisbane Heat win,” Hayden added.

Sydney Sixers have booked their spot in the final of the tournament and will face either Melbourne Stars or Sydney Thunder in the decider on February 8.

It was a difficult victory: Tuchel after win over Nantes