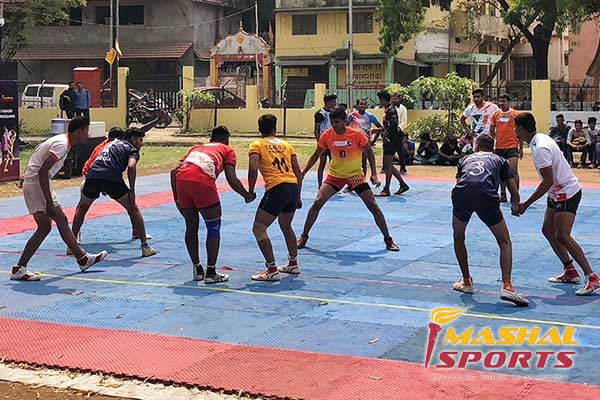 The Third edition of Future Kabaddi Heroes (FKH) programme, a comprehensive talent acquisition program which runs across the country seeking future kabaddi champions under the directions of the brand owner and organizers of the Pro Kabaddi League Mashal Sports Pvt. Ltd  is starting its tour today.

In its first phase this year, the talent hunt will be run across 11 cities, starting with Patna, Chandigarh, Chennai, Hyderabad, Delhi, Lucknow, Nagpur, Guwahati, Bengaluru, Jaipur and the Junior nationals. The cities have been shortlisted on the basis of expert’s assessment of kabaddi talent identified in local tournaments held there in the past.

Last year the talent acquisition programs witnessed an overwhelming toll of participants over 3420 out of which 85 players finally made it to the Pro Kabaddi 2018 auction pool.

In its erstwhile past two editions, the Future Kabaddi Heroes Programme has brought to the forefront best players who are performing excellent in the pro kabaddi league including Nitesh Kumar (UP Yodha), Naveen Kumar(Dabang Delhi)-the youngest playesr in season VI, named under the top 10 raiders of the season, Surender Singh( U Mumba) again the one of the best defenders out of 10 defenders of the seasin.

Launching the third edition of the programme, Anupam Goswami, League Commissioner, VIVO Pro Kabaddi League said, “With the FKH programme, our aim is to identify promising talent and build successive generations of higher quality Kabaddi players. This initiative has been very successful in each of its two editions so far, with aspirants being selected by the VIVO Pro Kabaddi franchises. Some of these young players have scaled significant heights in the League and we have witnessed some record-breaking performances by these graduates of the program. This is a testament to the depth of Kabaddi talent in our country and the ability of the program to identify these new young heroes of the mat”

Commenting on the programme, Former Indian Captain, Arjun Awardee and Former VIVO Pro Kabaddi star, Anup Kumar, said, “This is a unique initiative that serves as a strong base for young Kabaddi players to move towards their dream of playing the sport at a professional level, and creates the opportunity for them to demonstrate their mettle at the biggest Kabaddi stage, the VIVO Pro Kabaddi League.”

Talking about being an FKH graduate, Nitesh Kumar, Best Defender Vivo PKL Season VI said, “This is the only program of its kind that gives young players like myself the chance to develop into professional athletes for this great sport of ours. The selection is grueling and the training intense, but well-rounded and covers physical abilities, nutrition programs and game strategy. All of which are necessary to perform at VIVO Pro Kabaddi. The program pushes us to our limits, to be the best that we can be, and were it not for this program, I’m not sure whether I would have been given the opportunity to be a part of a great team like UP Yodha. 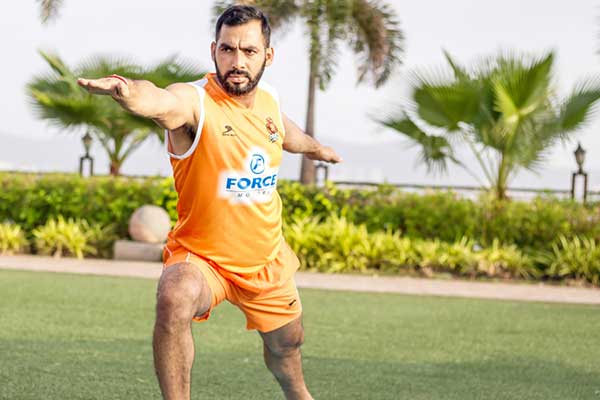 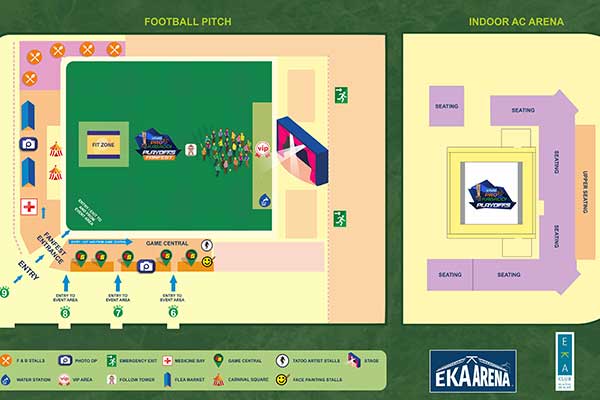 EKA Arena by TransStadia to host Season 7 playoffs and final 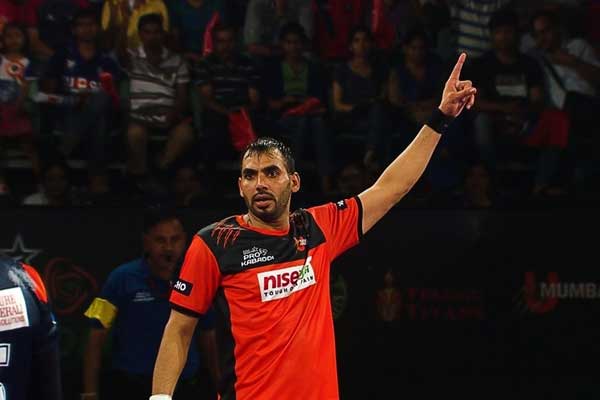