Natural Nutrition Week has been observed every year since the year 1982, which begins on September 01 and ends on September 07. This program aims to raise awareness of proper nutrition to be followed in a diet.

The former Miss World is said to have captioned through her video that there were a few things that she has been deeply passionate about and that health and nutrition had always remained at the top of the chart. Further, she mentioned that proper nutrition definitely brings manifold health benefits. Moreover, she further added that she had come from a family that has always remained health-conscious, with parents always having insisted on the importance of good nutrition.

Manushi Chhillar had also mentioned that while she had been pursuing her studies in college, she had realized that she had been gaining weight, as she had followed an unhealthy diet and at the same time she had also managed to lose weight at a faster rate. She further stated that she had begun to cook her own food instead of relying on hostel food for consumption. On the one hand, she had been busy preparing for the Miss India competition, while on the other hand she had been tied up with attending classes and studying as well. This has led her to follow a healthy diet by incorporating food that was being cooked in the mess, in addition to the ingredients she had been adding on her own which could help provide her with all the energy as well as nutrients that was required in order to function in the best possible manner.

Nmami Agarwal, Chhillar’s nutritionist had disclosed that Chhillar had been on a vegetarian diet at the time of winning the Miss World Title in the year 2017. Further, she is said to have stated that the diet followed by Manushi Chhillar had been divided into six meals a day. Her day would normally start with a breakfast comprising of smoothies and nuts. Further, mid-meal would contain fruits, yoghurt and coconut water and veggies with broke wheat would be consumed at lunch. Additionally, Chhillar would consume hummus along with carrot or cucumber sticks in the evening and finally lentil or mushroom soup along with wholegrain toast for dinner.

The Relationship Between Emotional Brain Formation, Stress, And Depression 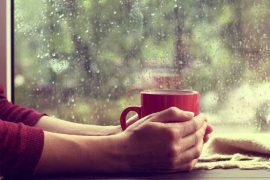 Ways To Stay Healthy During Monsoons 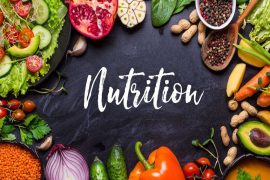 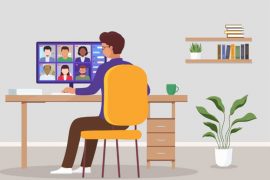 Managing Diet While Working from Home