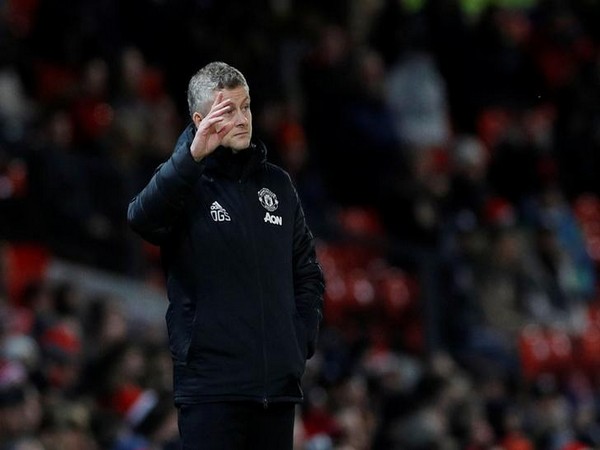 Rashford scored in the 41st minute of the match for United and as a result, he brought up his 11th goal of the Premier League this season.

“He is a physical specimen. He is looking after himself, working hard in the gym. When you have got that spring, it’s just about having courage and getting up there,” Goal.com quoted Solskjaer as saying.

“I remember a boy I used to play with that used to head it quite well when he was close to goal. And we compare them quite often. So, that’s another string to his bow Marcus that Cristiano used to get when he was getting to that age as well,” he added.

In the match against Newcastle, Anthony Martial scored twice while Mason Greenwood also got among goal-scoring charts.

Solskjaer also praised Martial and said that the team needs to make the most out of France’s player presence in the side.

“Especially Anthony, it’s important for him to touch the ball a lot then he feels in the game. Today was almost the same goal as he scored against Manchester City, down to the bottom with his left foot. It could have been his hat-trick,” he added.

United is currently placed at the seventh spot in the Premier League standings with 28 points from 17 matches.

The side will next take on Burnley FC on Saturday.