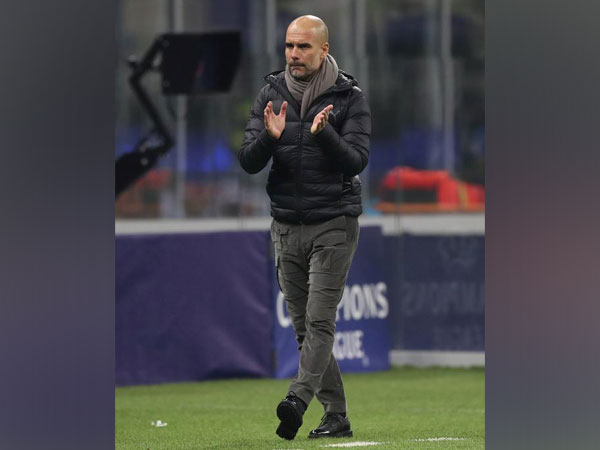 Leeds [UK], Dec 7 : Ahead of the clash against Manchester United, Manchester City manager Pep Guardiola said their opponents are a ‘counter-attacking’ team.

“It’s clear they are a counter-attacking team. They do high pressing and they are aggressive,” Goal.com quoted Guardiola as saying.

“When they defend deep, of course they attack immediately with James and Rashford. They are so clinical and so good with space to run,” he added.

Manchester City defeated Burnley FC on Wednesday by 4-1 and are currently placed on the third spot in the Premier League points table.

The club will now compete against Manchester United today.