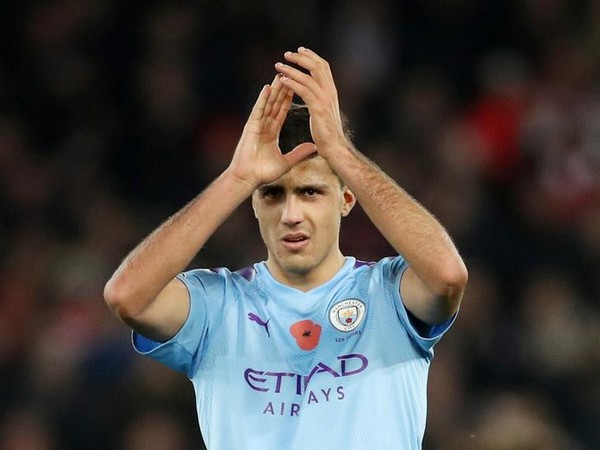 Leeds [UK], Nov 11 : Manchester City’s Rodri has said that his club was ‘much better overall’ against Liverpool despite suffering a defeat.

“I think we were much better overall. We created more chances than them, but they arrive our goal three times and scored three goals,” Goal.com quoted Rodri as saying.

Liverpool defeated Manchester City by 3-1 during their Premier League clash on Sunday.

Rodri feels that Liverpool capitalized on every opportunity they got.

“We are leaving with a bittersweet feeling because we wanted to win. I don’t think they have been much better than us, but they have scored the chances they had,” he said.

Manchester City will now compete against Chelsea on November 23.