In a major business deal, The London Stadium has associated with the giant beverage company Coca-Cola European Partners to be official soft drink partner of the venue till 2023.

The London Stadium which will become the first venue in Europe , to host maiden event of Major League Baseball(MLB) fixture, hosting the Boston Red Sox to take on New York Yankees twice in consecutive  days, will now serve full range of Coca-Cola products at all major events like above.

Besides, the stadium also dealt with the West Ham United, an English soccer club to serve all sorts of Coca-Cola products including Coca-Cola Zero Sugar, Fanta, Sprite, Diet Coke and Abbey Well Water at all West Ham United Premier League home games and public events like summer concerts at the stadium.

Marking Coca-Cola as one of the best possible partners for the stadium Graham Gilmore, chief executive of the London Stadium put his word that their priority was to provide visitors heading to the London Stadium, the best qualitative grade of beverages and Coca-Cola suffice our needs, meeting its international brand recall.

“Coca-Cola is a truly global brand, and a perfect fit for London Stadium. We are looking forward to working closely together to further enhance the offering and event day experience for everyone visiting London Stadium” he concluded.

Expressing pleasure over the deal, the Senior Manager for leisure at CCEP Great Britain Kelly Healing adds, since the stadium and the brand Coca Cola shared some pretty good history, starting in 2012 at the Olympics games, it’s great to see CCEP partnering with London stadium.

Recently, the stadium hosted its biggest concert series to date by accommodating around 450,000 fans to the venue all through series of six events through May and June 2018. 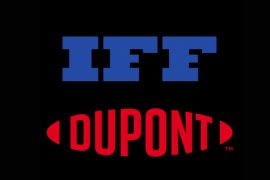 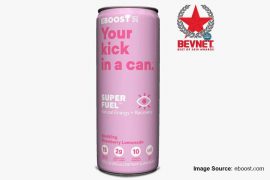