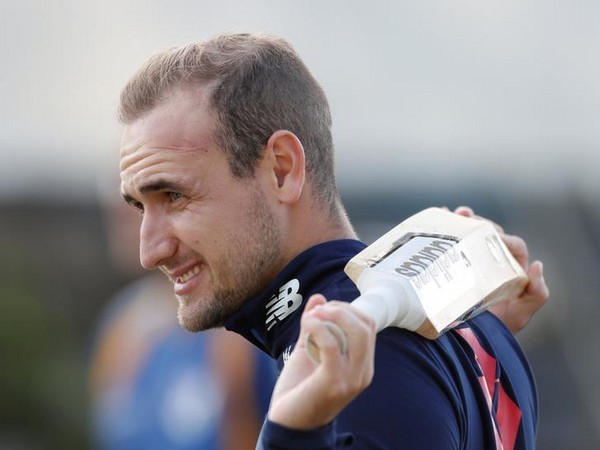 The player also hopes of making it to England’s national lineup by impressing them through the Divison One of County Championship.

“I loved the experience of playing in the IPL, but I have decided to put a renewed focus on first-class cricket next summer. I am committed to improving my game in all formats and I still have hopes of playing Test cricket; the best way to achieve that is by impressing in Division One,” ESPN Cricinfo quoted Livingstone as saying.

“I hugely enjoyed being part of the County Championship side last season. The lads played some exceptional red-ball cricket and I am optimistic about what we can achieve together moving forward,” he added.

Livingstone was a part of the Rajasthan Royals’ lineup for the 2018-’19 season, but he left the franchise by mutual consent and now he would not put his name forward for the next season.

Livingstone will be available to play for Lancashire for the whole of the County Championship and T20 Blast seasons next year, but he will miss out on the ODI Cup due to his involvement in the inaugural ‘Hundred’.

He will be representing Birmingham Phoenix in the tournament. Livingstone is currently playing in the Mzansi Super League and has entered the draft for the Pakistan Super League (PSL).

Livingstone will also make an appearance at the Big Bash League (BBL) as one of Perth Scorchers’ overseas players.

As an all-rounder, I look up to Stokes: Sam Curran