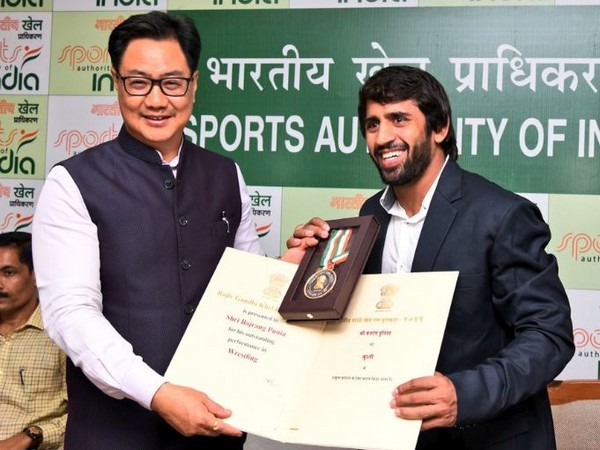 Punia has put events like Olympics a priority over the Pro League.

“The preparation for the Olympics is going good… Main events like Olympic are more important than Pro League as it takes place every year,” Punia told ANI.