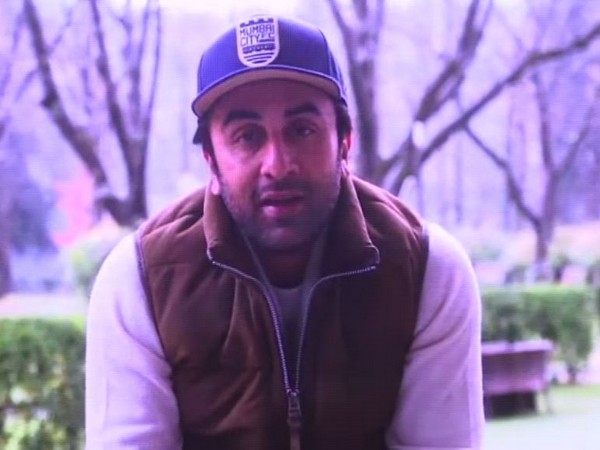 “I am really sorry as I could not be there as I am shooting in the mountains. I am super thrilled for this day. Everybody who knows me knows my love for football and to own a football club in my own city is a dream come true. All of us at Mumbai City FC, our ambition is to make it best football club in Asia,” he said in a video message here.

The video message was played during an event organised to announce that the City Football Group (CFG) has acquired a majority stake in the Mumbai City FC of the Indian Super League (ISL).

CFG will become the 65 per cent majority shareholder of the club, alongside existing shareholders, acclaimed actor and film producer, Ranbir Kapoor and Bimal Parekh who combined will hold the remaining 35 per cent of shares. The completion of the investment remains subject to the approval of certain football bodies.

“Today, I am extremely thrilled and excited to announce City football group association with Mumbai Football Club. With this tie-up, we hope to replicate what Manchester City has done in English Premier League and that is to win everything that is in front of us,” added Kapoor.