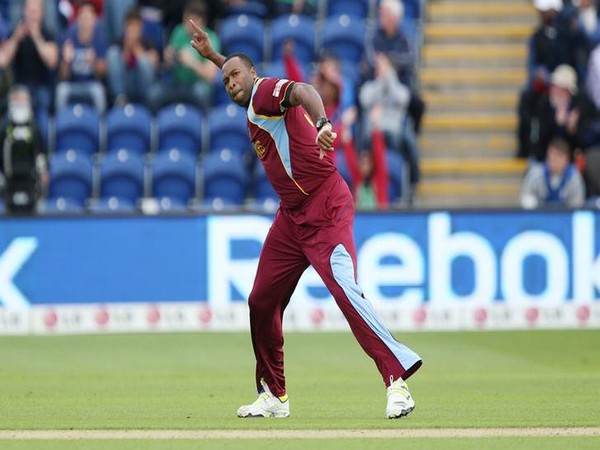 “So far, what has gone well is guys are sticking to the plans, sticking to what we actually want to do, and it’s actually coming off. The longer we do that and more consistently we do that, we’re going to put up consistent performances. Yes, it’s against Afghanistan but Afghanistan has beaten us recently,” ESPN Cricinfo quoted Pollard as saying.

“A lot of people say, ‘it’s just Afghanistan’, but we take pride in what we want to do and the guys have shown by effort even off the field and then coming onto the field and trying to deliver the goods,” he added.

Reflecting on the same, Pollard said: “Very happy to win an away series since I think 2011, a series in itself since 2014. It’s a great achievement for us. At the end of the day, we ask the guys to do certain things and they’ve responded pretty well and the results show the way that we prepare for the matches.”

The third ODI between West Indies and Afghanistan is currently being played in Lucknow. After being sent to bat first, Afghanistan are playing on 103/4 after the completion of 26 overs.

Dawid Malan, Aaron Finch move up to in T20I rankings