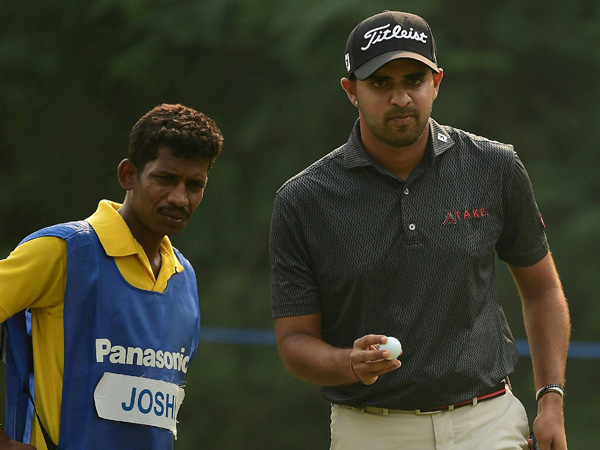 Gurugram (Haryana) [India], Nov 8 : India’s Khalin Joshi will script history if he manages to successfully defend his title in the Panasonic Open India.

Joshi said: “It’s going to be exciting defending my first Asian Tour title. I like the golf course and my game is getting more positive. I’m confident.”

“The win is still very fresh on my mind. I drove the ball really well that week. There are positive signs now as I’m getting those similar feelings like last year. I just got to block out unnecessary thoughts like I’m the defending champion and just play my own game,” he added.

The 9th edition of the Panasonic Open India will be played at the Classic Golf and Country Club for the first time from November 14-17.

Participants from over 16 countries will take part in the competition. No player has ever achieved the feat of defending the title since the tournament made its debut in 2011.

Joshi had won his maiden Asian Tour title after defeating Bangladeshi Siddikur Rahman by one shot.