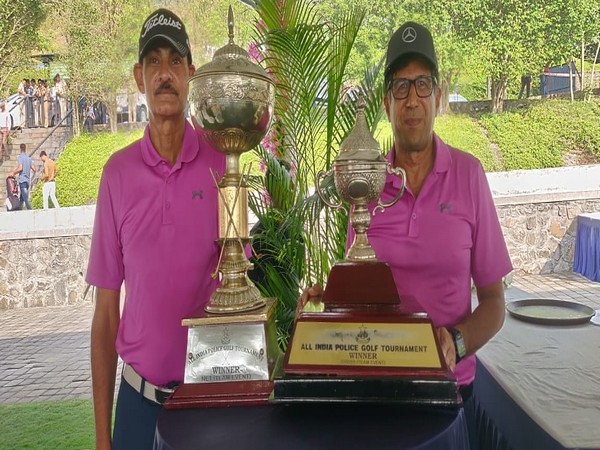 The tournament was held at the Oxford Golf Course in Pune from November 4 to 6.

This is the first time Haryana had bagged the championship since 2012 and overall, they have won twice.

More than 100 police officers from various States and Para-Military organisations took part in this annual golf championship. Director General of Police, Manoj Yadava, congratulated the team for bringing laurels to the Department at the national level.

Wanted to give country another reason to celebrate 75 years of Independence: Hockey India chief on hosting Men’s World Cup 2023