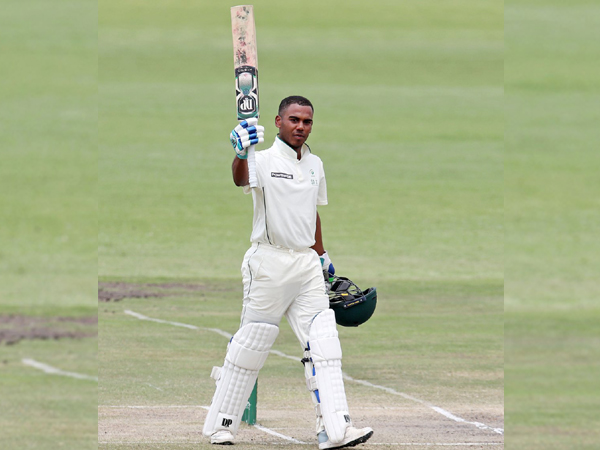 The right-hand batsman is set to make his Test debut after consistently performing well in the CSA Domestic Franchise Four-Day series over an extended period of time.

The player last featured for South Africa A and smashed 111 runs against England.

Markram will go under the knife early this week after sustaining a fracture to his fourth left finger on Day Two of the Centurion Test.