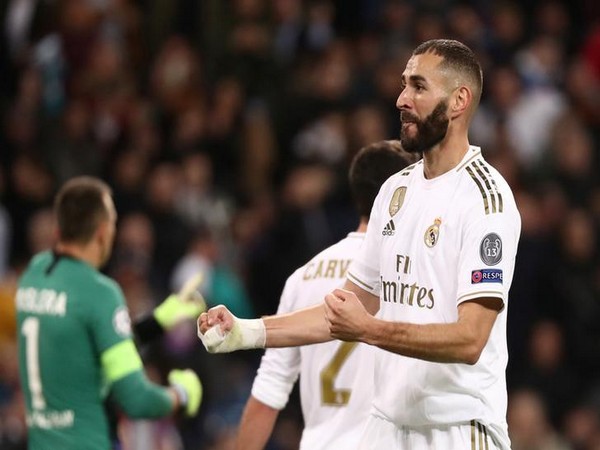 “After having played with him for three or fourth months, I think that, right now, he’s the best striker in the world,” Goal.com quoted Hazard as saying.

“But [also] away from his role as a striker, he makes others better,” he added.

The Belgium international said that everything has been going ‘very well’ for him since last month.

“You can always do better, of course. I think that with Real Madrid, for the last month, everything has been going very well,” he said.

“We’re winning games and the team is improving well, which also makes it easier for me. I’m feeling good and I want to continue like this,” Hazard added.

In the Euro 2020 qualifications, Belgium have won all their nine clashes so far. They will now compete against Cyprus on November 20.

We’ll have to be at the top of our game: Gary Stead ahead of first Test against England