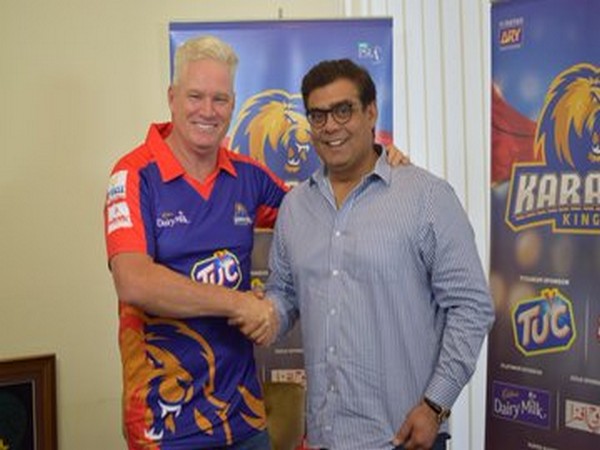 Salman Iqbal, the owner of the franchise, met Jones in Dubai to sign a contract with him. The former Australian cricketer was also presented with the official kit of the Kings, ARY News reported.

Jones has played 52 Test matches for Australia and 164 ODIs in which he scored 3631 and 6068 runs respectively.

“It will be a privilege and honour to coach a successful and strong franchise. I am really looking forward to working with such a wonderful team and owners,” ARY News quoted Jones as saying.

Kings has never lifted the PSL title which was started in 2016. This year’s title was won by Quetta Gladiators defeating Peshawar Zalmi by eight wickets.

Jones is considered as one of the successful coaches in the PSL as he coached Islamabad United to two victorious seasons (2016, 2018) of the league.

The fifth edition of the PSL will be played in next year.