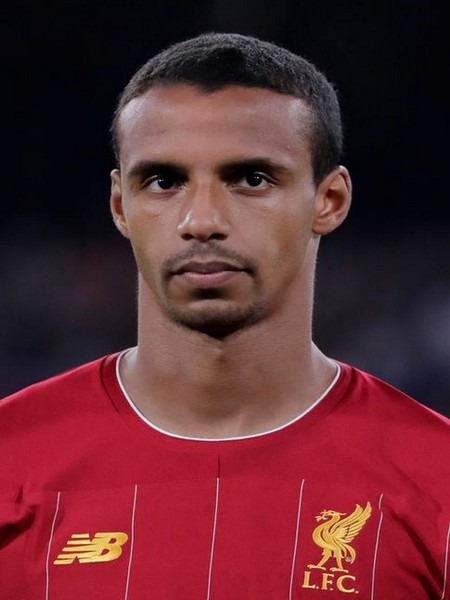 Liverpool [UK], Nov 26 : Liverpool manager Jurgen Klopp provided an update on Joel Matip’s fitness saying that the 28-year-old is not able to play or train at the moment.

“This week we have kind of a reassessment scan where you have a look at how it improved, but there’s nothing you can really do a lot, you have to wait until the body is doing the job pretty much,” the club’s official website quoted Matip as saying.

“And we will see that, then we’ll know more. He looks fine but is not able to play and not able to train at the moment,” he added.

The German international has not featured for the club since October 20 when Liverpool competed against Manchester United.

Matip sustained a knee injury and is recovering from the same.