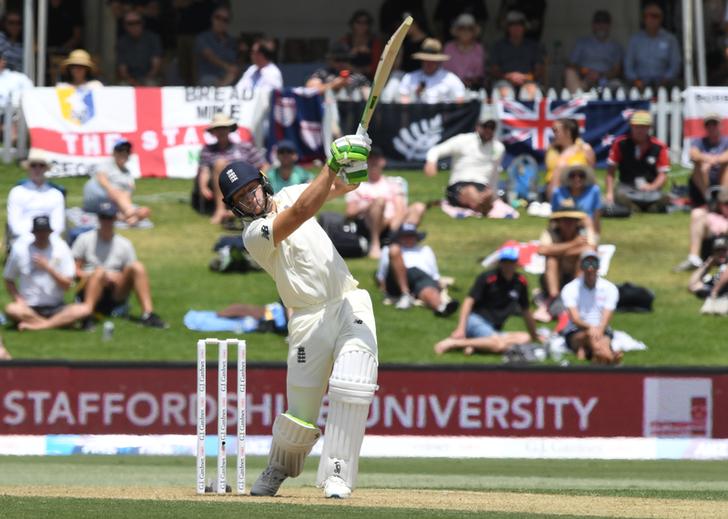 Hamilton [New Zealand], Nov 28 : England wicket-keeper batsman Jos Buttler may not make it to the playing eleven for the upcoming second Test against New Zealand due to a fitness issue, skipper Joe Root confirmed on Thursday.

The skipper Root revealed that Buttler tweaked his back in the gym and if he is not able to play the match, Ollie Pope would do the wicket-keeping duties in place of him.

“Jos has tweaked his back in the gym. We will have to find out a little bit more information on that throughout today and see where he is at,” ESPN Cricinfo quoted Root as saying.

Buttler had scored 43 runs against New Zealand in the first match of the series.

“There is a number of different combinations we could go with and I think a lot of that will rely on the surface, trying to find the best combination which would take 20 wickets and then balancing that in terms of getting the batting where we want it to be. It could be an allrounder, we’ll see,” Root said.

New Zealand had defeated England by an innings and 65 runs in the first Test of the two-match series.

Both sides will next take on each other in the second Test, slated to begin from tomorrow at Hamilton.