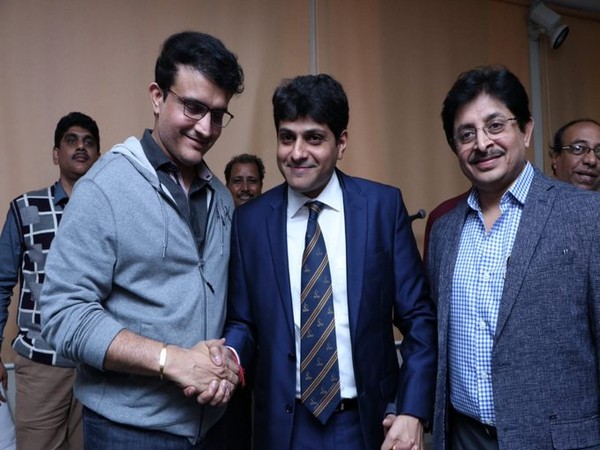 New Delhi [India], Feb 5 : Former president of the Board of Cricket Council of India (BCCI),Jagmohan Dalmiya’s son, Avishek Dalmiya on Wednesday was elected as the new president of Cricket Association of Bengal (CAB).

In October 2019, Ganguly was elected as the president during the General Body Meeting at the BCCI headquarters. Ganguly was the only candidate to file his nomination for the post and was elected unopposed.

Ganguly will serve as BCCI President only until September 2020. Previously, Ganguly also held the post of CAB president.