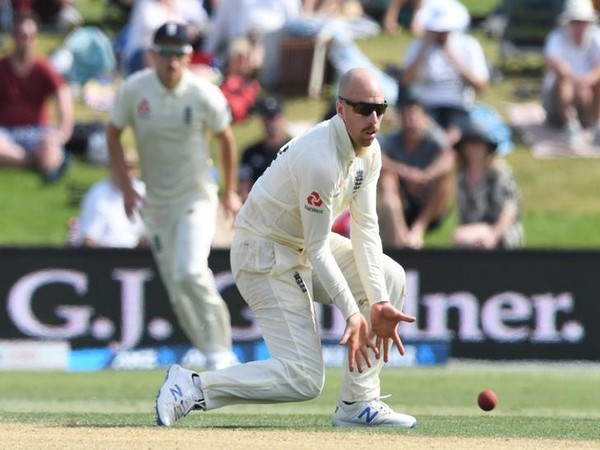 Leach, who was left out of the side for the second Test after England decided to field an extra seamer, reported feeling unwell after the first session of play on the second day in Hamilton. After initial observation from the medical team, it was decided to take him to the hospital. He was admitted and is expected to stay there on Saturday night, ESPNcricinfo reported.

In the first Test against New Zeland, which England lost by an innings and 65 runs, Leach scalped two wickets giving away 153 runs.

England ended day two, trailing New Zealand by 336 runs on Saturday in the second Test at the Seddon Park. After bundling out New Zealand for 375, England were at a score of 39/2 on day two.