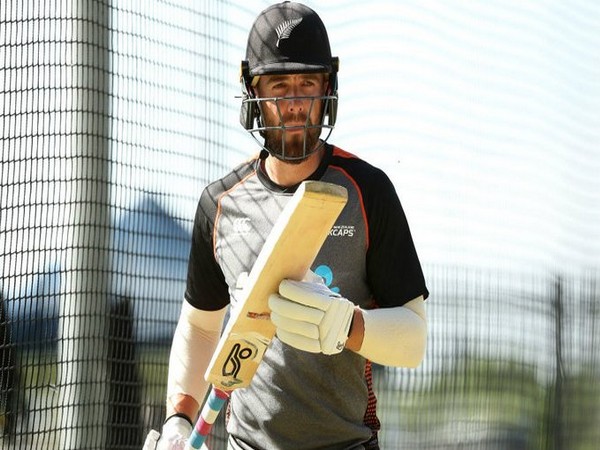 Melbourne [Australia], Dec 29 : After playing a knock of 121 runs in the second innings, New Zealand player Tom Blundell has applauded the fans for supporting the team on an away tour.

“They were pretty loud. It’s fantastic to get that support away from home, so full credit to them, and it was pretty special hearing your name getting chanted out. I think they appreciated us coming over,” ESPNcricinfo quoted Blundell as saying.

Chasing 488, Kiwis did not play well and was all out on 240 runs handing a 247 runs victory to Australia. With wickets falling around him, Blundell maintained his calm to bring up his century.

The 29-year-old said that even though his side lost the game, the supporters kept chanting and appreciated the team.

“It’s the result we didn’t really want, but they kept on chanting and full appreciation to them,” he said.

With this win, the Kangaroos have taken their points tally to 256 to consolidate their position at the second spot in the World Test Championship.

Australia has also gained an unassailable 2-0 lead in the three-match series against New Zealand.

Earlier, resuming day four at 137/4, Australia added 31 more runs to their overnight score. It was then that skipper Paine decided to declare the innings, setting Kiwis a target of 488 for the win.

Australia scored 467 runs in their first innings while the visitors were bundled out for 148 runs.