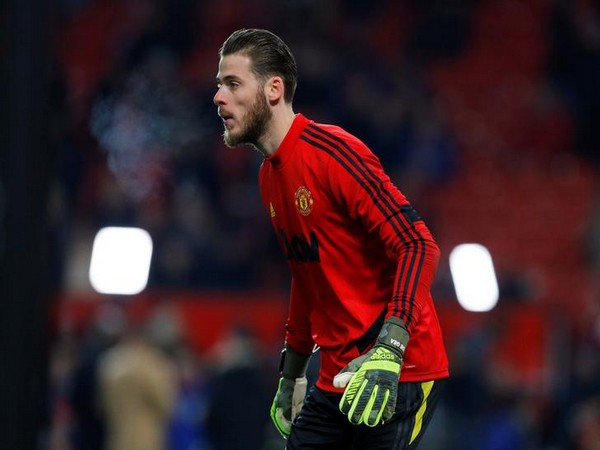 “I think we controlled the game really well. It’s a massive win for us and let’s see if we can keep this level and keep winning,” the club’s official website quoted De Gea as saying.

Manchester United on Thursday defeated Tottenham by 2-1 in the Premier League.

The club is now scheduled to go against Manchester City and De Gea said if they managed to replicate this performance in that game, they have chances to win.

“It’s a special game against Man City, the derby. Let’s see if we can win there. It’s a tough game but if we show the same as we did tonight, we will have chances to win,” he said.

Manchester United will take on Manchester City on December 7.