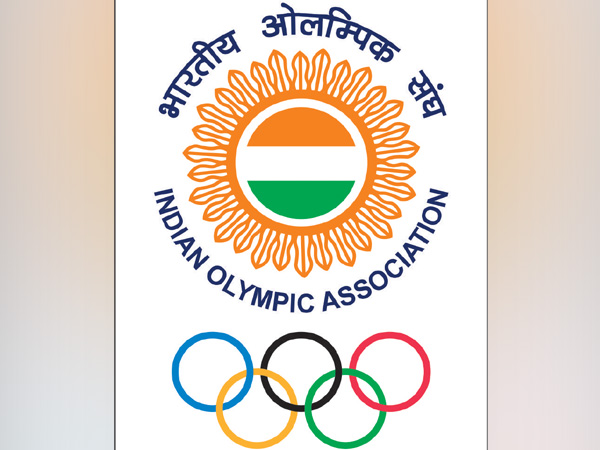 President of KAI, Likha Tara and General Secretary, Ambedkar Gupta have been invited to the meeting.

The meeting will be convened on the behest of IOC’s NOC relations and World Karate Federation to understand the ‘issues’.

In a letter written to KAI President, IOA President Narinder Dhruv Batra wrote: “We are keeping a meeting with you and your General Secretary Ambedkar Gupta in IOA office on 27th December. This is based on the request from IOC NOC Relations and World Karate Federation to understand your issues. Our meeting will be with both of you only and no other representatives from KAI.”

The chair of IOA Ad Hoc Committee for Karate has also been invited to the meeting.