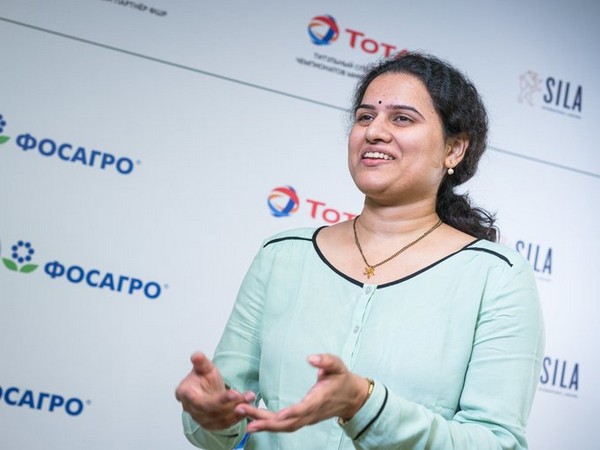 “When I started my first game on day three, I did not imagine I would be at the top. My hope was to reach the top three. I did not expect to play the tie-break games. I lost the first game on time but came back in the second game. It was a gambling game, but I won. In the final game, I had a better position and it was a comfortable win,” the International Chess Federation’s official website quoted Koneru as saying.

In the final playoff, three players, namely Tingjie, Koneru, and Ekaterina Atalik, were tied for the top place.

The score-data showed that the tiebreak of two blitz games should take place between Koneru and Lei. She lost the first game but managed to recover in the second one after Lei’s blunder. In the end, it all went down to a sudden death game in which Koneru prevailed.

“The first two days were the most difficult for me. I took some time to get going. I had a difficult game against Aronian and I am very happy about my performance,” Carlsen said.

“Some of my opponents perhaps lacked the cutting edge, but in such a tournament in order to win all you need is to have an attacking mindset. There are a lot of people here who had good performances but they could have pushed even more,” added he.

Cricket Australia, others hail Peter Siddle for his outstanding career