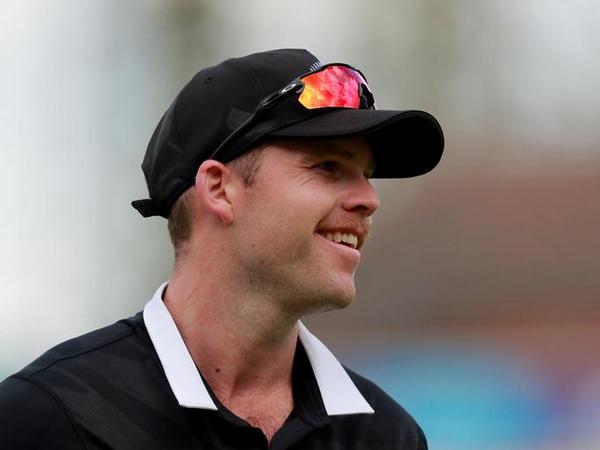 “I believe he should play. He’s an element of the unknown. They’ve all seen him do very well in the World Cup but you can’t coach 145-150kph from time to time and if it’s very accurate it’s very often hard to play and commands respect,” Cricket.com.au quoted Smith as saying.

“The reason I would have him is it’s all very well for the ball to swing and seam around initially but at 135kph when it stops doing that, how are you looking? That’s bit of a problem from New Zealand’s point of view. I’d have him in the side,” he added.

New Zealand are scheduled to play a three-match Test series against Australia.

New Zealand have been playing Trent Boult, Tim Southee and Neil Wagner in the Test. However, Smith said that he would have played four pacers against Australia.

“What I would think about here (Perth Stadium), knowing it hasn’t had a massive history of Test cricket or spin, I might even think about playing four (fast bowlers) and just going at Australia and saying, ‘You against us, us against you, fight fire with fire’. But got to find room for (Ferguson),” he said.

The first Test between New Zealand and Australia will begin from December 12.

Venues for men’s, women’s finals of The Hundred revealed