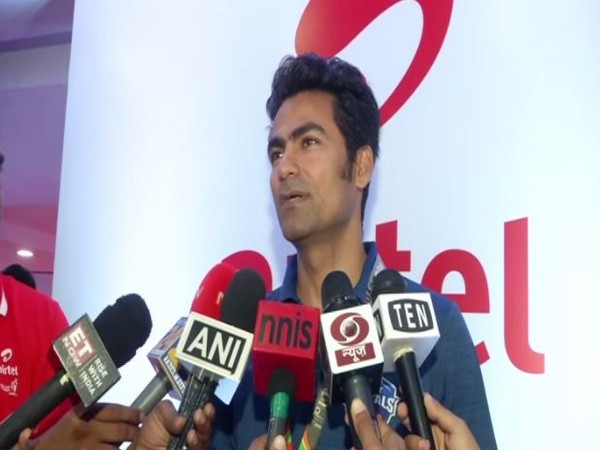 New Delhi [India], Nov 22 : Pakistan pacer Naseem Shah may have the world on toes with his talent, but his age is now causing a huge stir in the cricketing world.

Said to be 16-year-old, Shah has made an exciting start to his career as he is playing his first international match against Australia at The Gabba, Brisbane.

However, an old tweet of a Pakistan journalist from 2018 has surfaced in which he has referred to Shah as a 17-year-old.

Former Indian cricketer Mohammad Kaif was quick to spot the discrepancy. Kaif on Friday replied to the journalist’s tweet and said: “Looks a terrific prospect. But is 16 now, aging backward I think”.

Shah had taken the wicket of David Warner in the ongoing Test match between Pakistan and Australia, but replays showed that he had overstepped the line and as a result, Warner was given a reprieve in the match.

Australia is in a comfortable position in the match as they ended day two at the score of 312/1, leading over Pakistan by 72 runs.

Warner and Marus Labuschagne are currently unbeaten for Australia at individual scores of 151 and 55.

The hosts had bowled out Pakistan for 240 on day one of the ongoing Test.

Ganguly’s selfie with Eden Gardens’ crowd is sure to win you over!